In a year that has apparently seen good trade recovery in Europe, the port of Antwerp hit record freight volumes for the fifth straight year in a row in 2017, handling 223.61m tonnes of freight, 4% higher than the year before.

The gains were driven by good performances in all sectors except dry bulk and the roro segment was especially buoyant growing 11% to 5.1m tonnes, the port authority said in a press release.

Antwerp Port Authority ceo Jacques Vandermeiren said: “Finishing the year with such strong growth figures gives us confidence for the future. In 2018 we seek to build further on the momentum of the previous year. This means that we will take the entire world as the scale for our decisions, with maximum facilitation for our customers as the basis.”

In the container segment throughput rose 4% to 10.5m teu the last quarter of the year seeing the biggest gains, rising 7% compared with the previous corresponding period. The port also saw record monthly volumes of more than 900,000 teu in May, August and October, typically high season months.

The North America trade lane, which rose 12%, was the best performing trade for Port of Antwerp and among trading partners, the US was the busiest, where overall growth in the volume of laden containers grew 10%.

The Latin America and Far East trades were the next busiest, rising 9% and 8% respectively.

In contrast trade with the rest of Europe, traditionally Antwerp’s biggest trading partner, saw volume fall 4%, due partly to the loss of transshipment boxes.

“The favourable economic climate in combination with the big alliances that continue to opt resolutely for Antwerp means that container handling in Antwerp currently has the wind behind it,” Vandermeiren explained.

“In the coming years too we expect further growth in the container volume, and so in 2018 we will continue to work hard on providing additional container handling capacity in Antwerp,” he added,

The primarily steel trade-driven conventional breakbulk segment also made significant progress. Imports and exports of iron and steel rose 8% to 8.4m tonnes. The better performing steel industry and resultant spectacular growth in the import of raw iron and steel from India, which rose 91% to 520,209 tonnes, as well as steel imports from South Korea, Taiwan, Vietnam and Turkey made up for the drop in Chinese steel imports which were hit by EU anti-dumping measures.

The number of cars handled by the Port of Antwerp was up by 4% to 1.24m units.

Another stand-out segment was the liquid bulk sector, where the last quarter saw its best ever volumes. The oil and products trade was behind a large part of this rise.

The increase in the total volume of liquid bulk was driven by an increase in the amount of crude oil handled, which rose by almost half to 6.0m tonnes. Products, which make up nearly three quarters of the total within this segment, also rose, increasing by 3%, to 52.9m tonnes.

Reflecting global trade patterns as well, the ongoing decline in coal volume, which plunged 54% to 477,515 tonnes caused overall dry bulk volume to fall by 4% to 12.2m tonnes. The slide in coal volumes was made up for in the fertilizer shipment trade, the port’s largest dry bulk sub-category, by a 4% rise to 3.7m tonnes. The ore volume also experienced strong growth of 13% to 2.4m tonnes.

The major ports in India have recorded a growth of 3.64 percent and together handled 499.41 million tonnes of cargo during the period April to December, 2017 as against 481.87 million tonnes handled during the corresponding period of previous year. 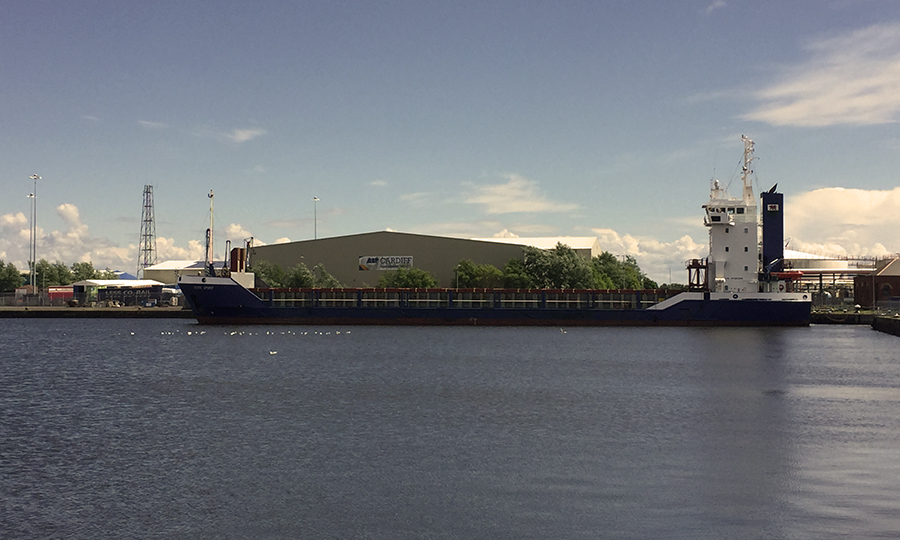 The Committee on Climate Change’s latest report to Parliament on progress towards reducing greenhouse gas (GHG) emissions shows that there is still much work to do to get significant carbon reduction from the freight sector but the Freight Transport Association (FTA) says more rapid change will only come with more Government support. 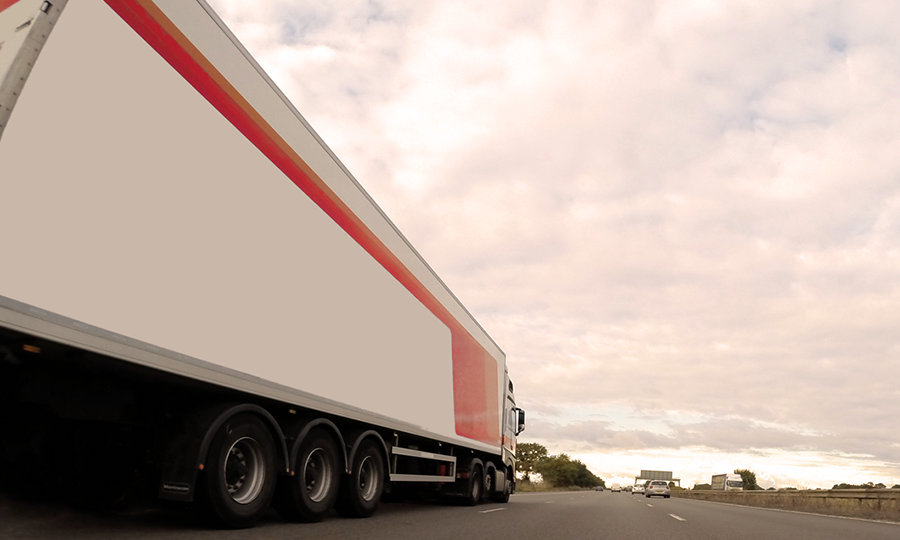 Severn tolls to be abolished at the end of 2018

Drivers will see an end to tolls on the Severn Crossings at the end of 2018, the government has announced.

The Severn Crossings, which are used by more than 25 million vehicles each year, save significant travel time and distance for drivers using the M4 motorway. 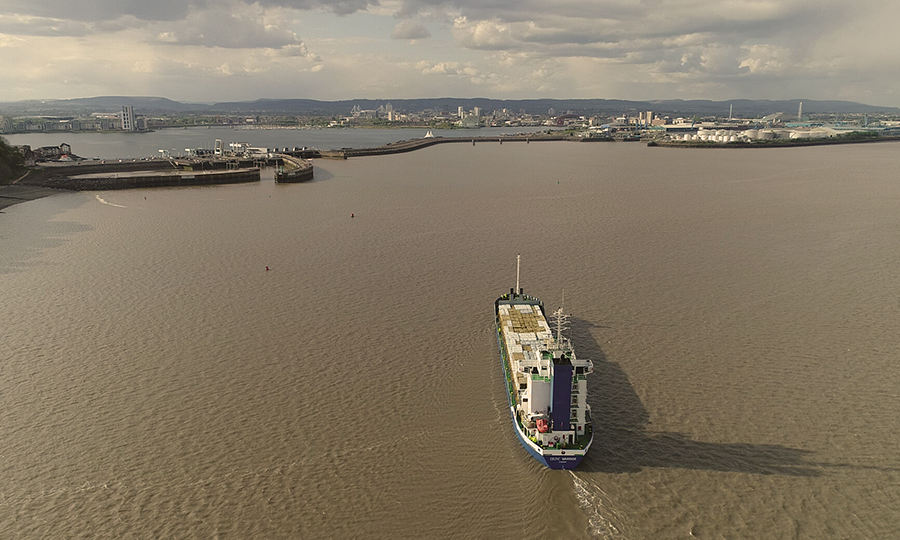 Financial standing rates should be set in sterling not euros after Brexit, says FTA

Financial standing rates, which ensure operator licence holders have sufficient funds to operate, should be set in sterling not euros after Brexit, says the Freight Transport Association (FTA).
For standard operating licence holders, financial standing rates are currently set in European Law at €9,000 for the first vehicle and €5,000 for each subsequent vehicle. For non-Eurozone member states, including the UK, the exchange rate is set on the first working day of October and applied for the following calendar year from January 1.
1
    
Continue Reading →

Limb Shipping was formed by Chris Limb, a former member of the old established Limb Group of Companies. Limb Shipping commenced trading in 1992 as shipbrokers and Forwarding Agents.